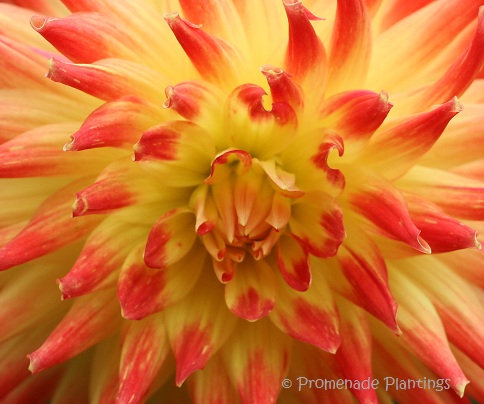 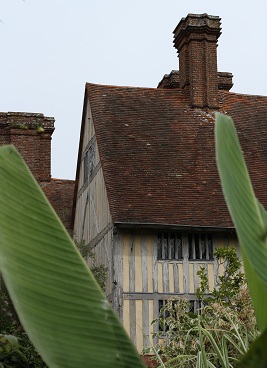 Overwhelmed for a while, until I’d written a few more words – one liners, single words, they gradually started to fill a page or two in a little notebook I carry. Then the sorting and editing of the photos, so many of them to choose from, it took time and effort to whittle them down, and to be honest I’m still left with plenty of thoughts and photos. 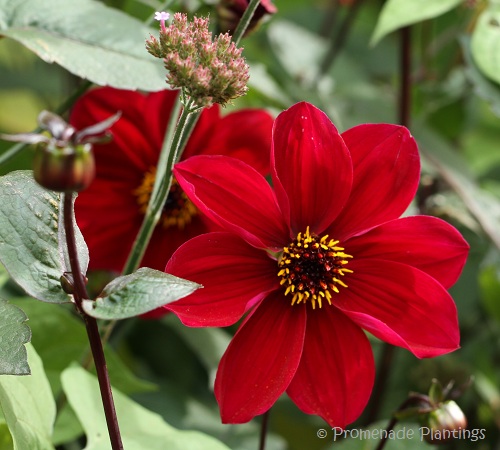 It wasn’t until I sat down at my pc, still not having any real idea as to how I was going to capture Great Dixter in words that I came up with the initial post title “The great in Great Dixter”. How could I join these thoughts up, to make some coherent sense of it all, to find a way to show-and-tell, to work out which photos would be good for a post? To describe the garden and the affect it has on me. 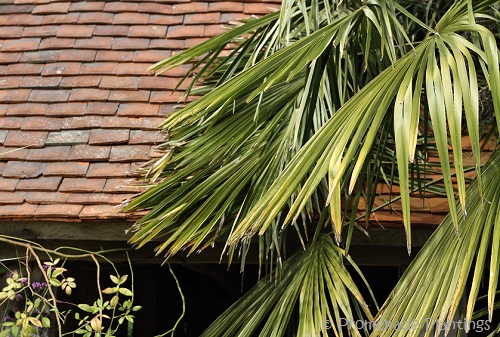 It provokes an emotional response, maybe that is because at heart I’m a gardener masquerading as an IT girl, but I think if I took anyone there they would respond to the garden. And respond on many levels. Great Dixter challenges the senses and the imagination, with textures, heights, colour and scale and scent. 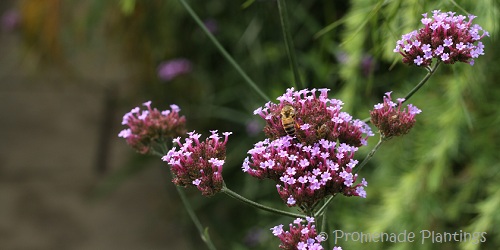 The size of the land that Christopher Lloyd had at his disposal is out of the ordinary, but the gardens within the garden are scalable for the average gardener.  The house is at the centre, with garden “rooms” off to the sides, there is a uniformity of structures, with yew hedging, York stone paths twisting and turning, intersecting with others, using the lay of the land  to take you up or down, shallow steps to lead you, benches in convenient spots.

The height and girth of the yew hedges are such that you can only get the merest glimpse of what is to come, all making the wanderer wonder at what is to come. 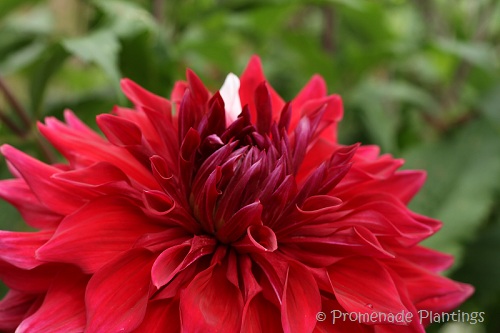 In the Exotic Garden you weave your way around narrow paths, densely planted either side with towering ferns and banana leaves, purple verbena bonariensis used to punctuate and drift through the leaves, bright bold dahlias and cannas towards the front. But it is the jungle like density and height of the planting that is overwhelming, takes you away from your daily cares and transports you to another world; a tropical and lush world of beauty and greenery, feathery fronds, bright scarlets and pinks, and looking down at soil level there are yet more plants, no gaps are left here, no voids left unfilled. The ground level plants are thriving under the canopy, providing yet more colour and texture in their leaf design and patterns. 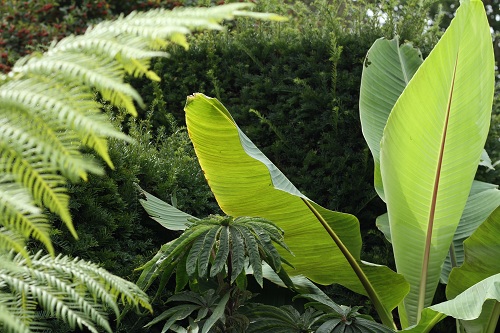 I can imagine sitting down on the paths, having brushed my way through them like some long lost explorer, and watching the sky above me through the canopy. Well that is what I’d like to do, just to lie there on the ground and look and wonder upwards. It is the planting alone that makes me want to experience that sensation. I’m so grateful Lloyd ripped up the “miserable roses” in the Lyutens designed Rose Garden (once a former cattle yard) and started again.

Lloyd, described the sound of the rose garden being ripped up “as music to my ears”. Which is not what most gardeners would think. But this is where Lloyd steps out on his own, that he felt a lot of roses together don’t ad dup to much, and that “they are blobby and without style for much of the year, the bushes themselves are undisguisedly ugly. Vicious too.”  Dramatic stuff ! And not to everyone’s way of thinking, but if you will allow me to mix my metaphores, he cut his own jib and blazed his own trail 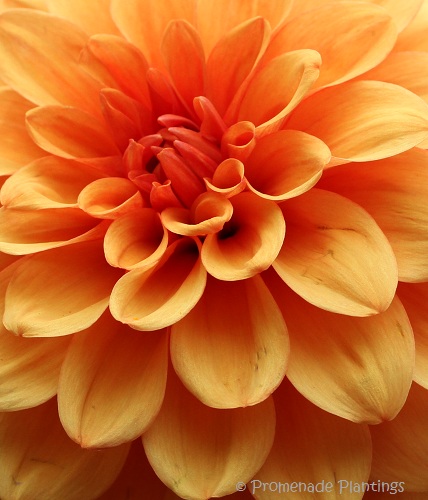 The aim was to create a late summer-autumn garden, to have plenty in flower and full leaf, full of luxuriant planting and plants. To create a tropical feel with plants that are hardy enough to withstand a British winter, admittedly a number of plants are wrapped up for winter and don’t take their winter clothes of straw and horticultural fleece off until mid-Spring, while others like Dahlias are dug up and stored. 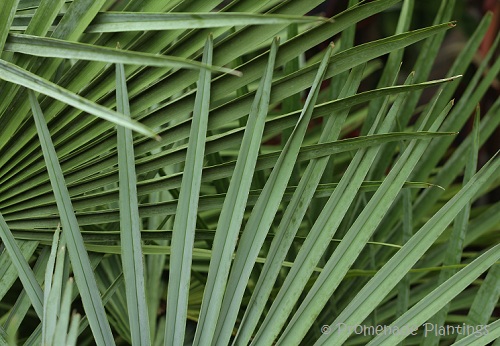 He was keen to keep the garden “lively and full of interest and colour” long after the middle of August when usually an English garden starts to die back. It gave Lloyd and his head gardener Fergus opportunity to experiment with tender plants. It is interesting that he was never tempted to change the overall layout of the gardens as a whole, liking the structure and the design elements, referring to the “original bones” of the garden as being “sound and satisfying”. 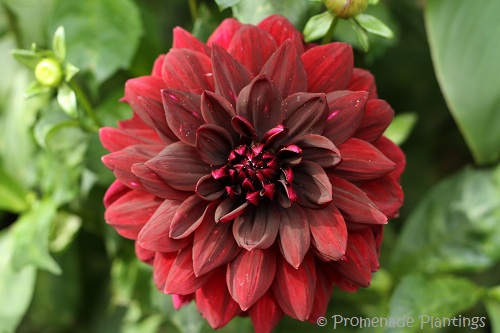 To start again, and with such a breath-taking change, a sweep of ‘out with the old in with the new’ takes bravery and imagination, with planning and preparation; but also a willingness to accept that somethings may not work out or go to plan.  To be prepared to start again, to try something new is something we could all learn or be reminded of. and I know in early Spring, when the gardens re-open I’ll be paying a visit to the nursery to help us re-stock our garden, all the while taking inspiration from Great Dixter.

This post is the second part of a series, the first one can be found here